I finally faced up to the fact that the last computer I purchased did not have enough power to do complex tasks like edit photos, open spreadsheet files or load ad laden web pages such as Tumblr.

The computer had enough power. IMHO, the real problem was that Windows10 had become so bloated even fast computer is bloated down by bad software.

So, I bought a new computer.  Since I've been using Ubuntu for my web server, I decided to get one built for Linux. It is Meercat from System76. 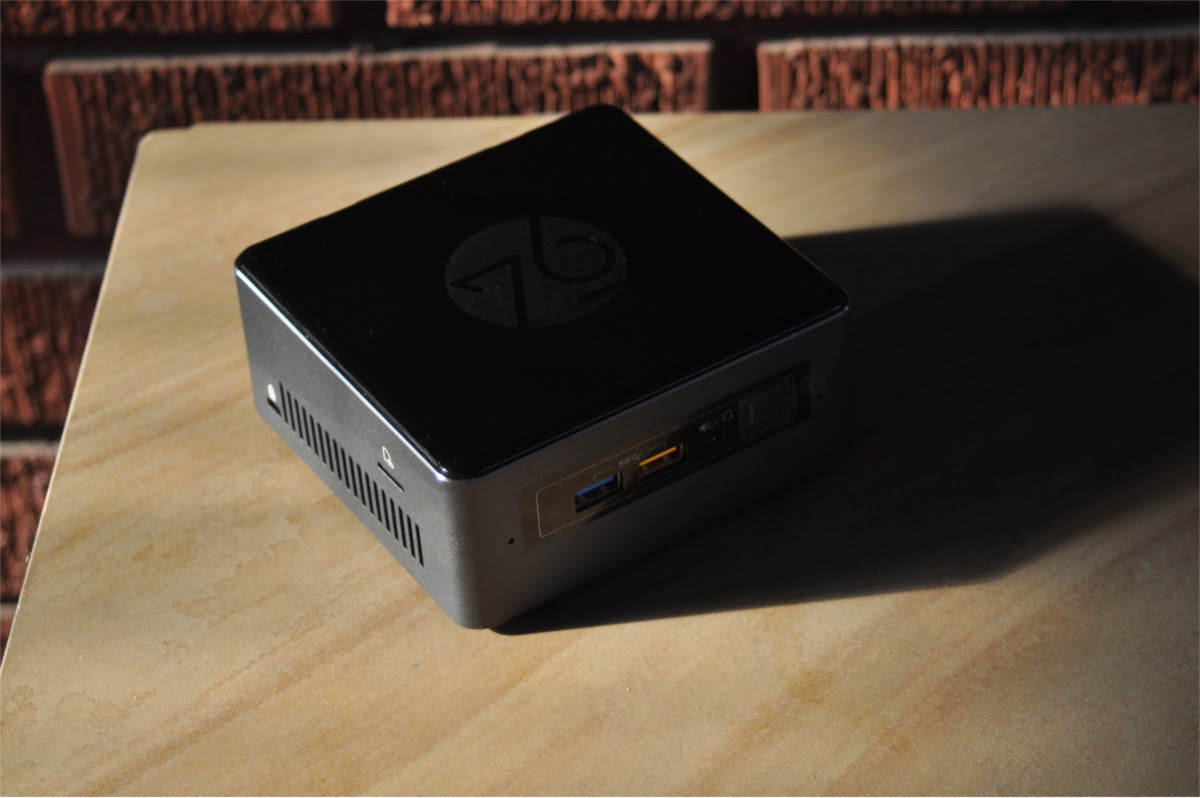